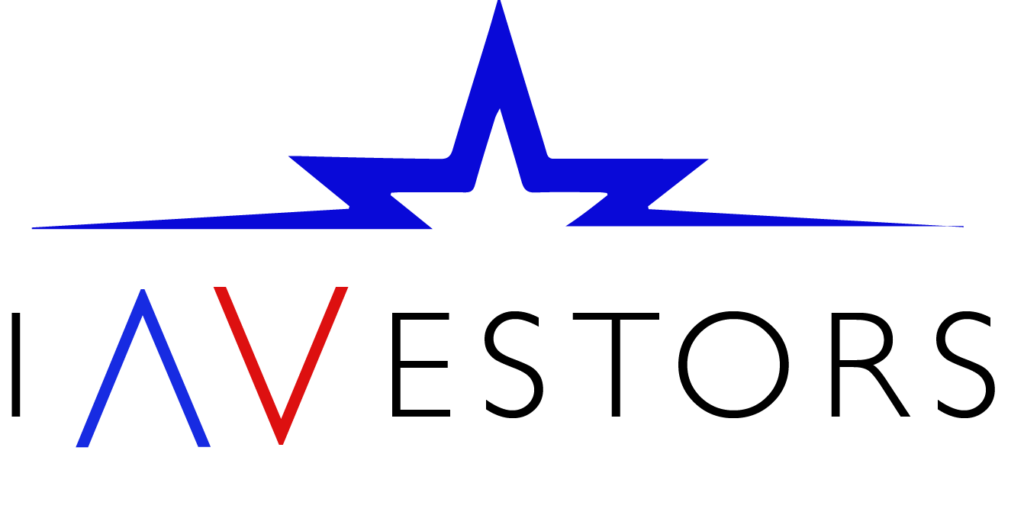 An Initial Public Offering (IPO), is the very first sale of stock issued by a company to the public. Prior to an IPO the company is considered private, with a relatively small number of shareholders made up primarily of early investors (such as the founders, their families and friends) and professional investors. The public, on the other hand, consists of everybody else – any individual or institutional investor who wasn’t involved in the early days of the company and who is interested in buying shares of the company. Until a company’s stock is offered for sale to the public, the public is unable to invest in it. You can potentially approach the owners of a private company about investing, but they’re not obligated to sell you anything. Public companies, on the other hand, have sold at least a portion of their shares to the public to be traded on a stock exchange. This is why an IPO is also referred to as “going public.”

Why have an IPO ?

Why go public? Going public raises a great deal of money for the company in order for it to grow and expand. Private companies have many options to raise capital – such as borrowing, finding additional private investors, or by being acquired by another company. But, by far, the IPO option raises the largest sums of money for the company and its early investors. Some of the largest IPO’s to date are: